With the windows 11 release date on the 5th October it is fair to say the the Microsoft event was perfectly timed. Here they showcases all their new line-up such as the Surface Go and the Microsoft Duo 2.

Here is everything that was announced:

The Surface Duo 2 follows on from the success of the original with some much needed upgrades. A new triple camera at the rear with telephoto lens and two wide-angle lenses for your video and picture needs alongside a front-facing camera. The hinge of device has gotten a bit of a makeover. You’ll now be able to see your notifications due to the ambient screen that lights up. 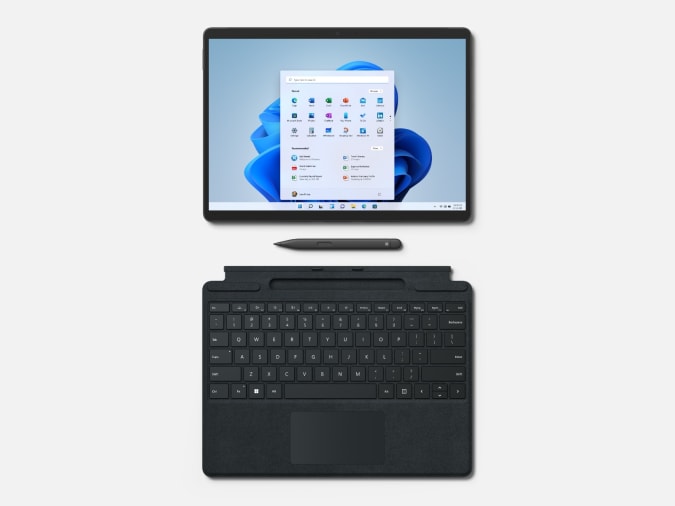 Finally, a real update for the new Surface after years of updates that weren’t worth mentioning. You’ll find a 13-inch PixelSense display with a 120Hz refresh rate giving you the speed that you deserve. Thunderbolt 4 and the latest intel 11th-generation processors is on board. The best bit? The bezels are less chunky.

Microsoft Slim Pen 2 was also announced. The Slim Pen 2 mimics the same experience you would have with pen and paper, by providing active feedback as you write on the display. A range of accessories were also announced alongside the Microsoft surface pro 8 such as the Surface Adaptive adaptive kit which bundles together a collection of add-ons that you can attach to specific keys to find them quicker. A mouse made from recycled plastic has also been released. No updates here apart from a wifi model that saves you a bit of cash. 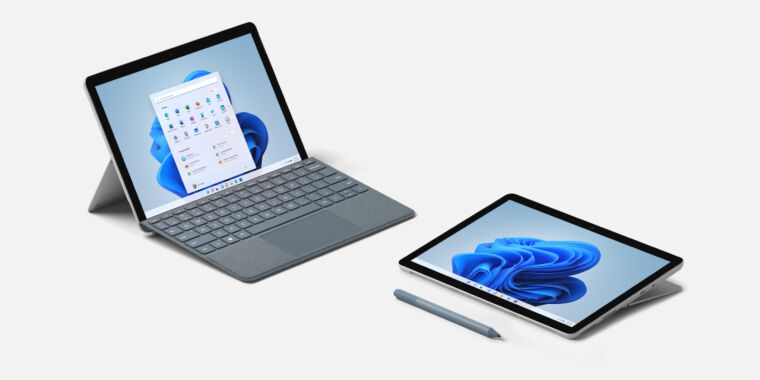 The smallest out of the lot has got the upgrade it needed. It now has faster intel processor with the base model comes with a higher CPU making it an interesting prospect for those who are considering their first Surface. 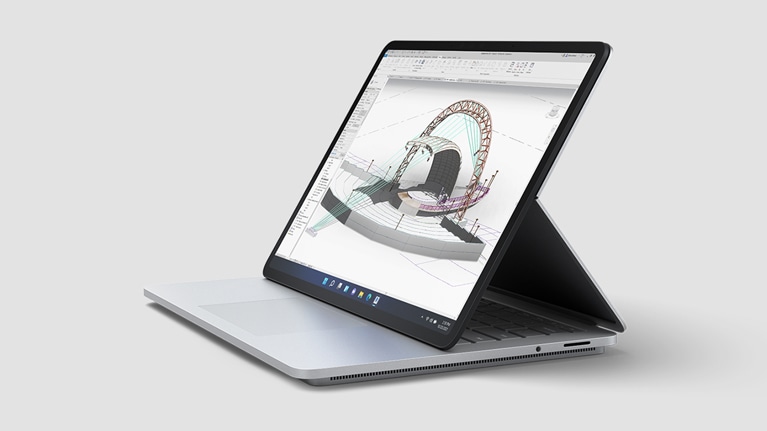 The showstopper of the event, the Surface Laptop Studio is a combination of the best of the Micorosoft including the Surfacr Studio all-in-one. The screen can be put in all angels helped with the hinge. Creating, writing whether with the new Microsoft Slim Pen 2 gives you a completely different experience. The laptop has Intel’s 11th-generation H35 processors and Intel Xe graphics to keep you going for a long period of time.

Apple October event: Everything that happened that is worth mentioning